Skip to Main Content
Back to BOOKS
View cart “God’s Health Plan (2 free copies)” has been added to your cart.

“Many People sense something stupedous is about to break upon this world, which the prophet Daniel rightly called “a time of trouble.” But most people do not know that the coming crisis will include a final inquisition–a time when commandments-keeping Christians will be punished as heretics. Is such a thing possable? Does the Book of Revelation warn of religious laws will be punished?

There is no reason to be taken by surprise, for THE FINAL INQUISITION unmasks the players in the millennium endgame and their hidden agenda to establish a One-World Order.”

There are no reviews yet.

Be the first to review “The Final Inquisition” Cancel reply 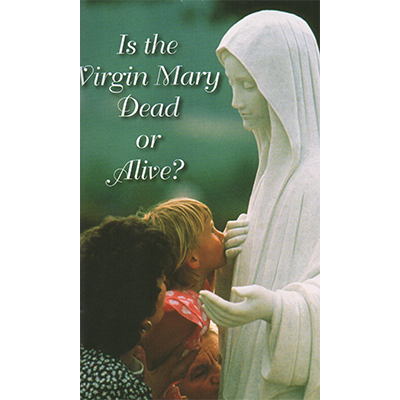 Is the Virgin Mary Dead or Alive? – ENGLISH

What is it about Mary? Why have thousands of billboards appear throughout this country urging you to call for a messages from the Virgin Mary? Why are two billion Hail Marys said daily? Why did more than 10 million trek to Guadalupe to pray to our Lady? Why have 15,000 priests gone to Medjugorje since 1981? Why the need to talk with her? Where is the Virgin Mary right now, anyway? And what about all the reported miracles, visions, appearances, messages, predictions, weeping statues, and bleeding icons? Is it really Mary?
not rated $1.50 Excluding Tax Select options 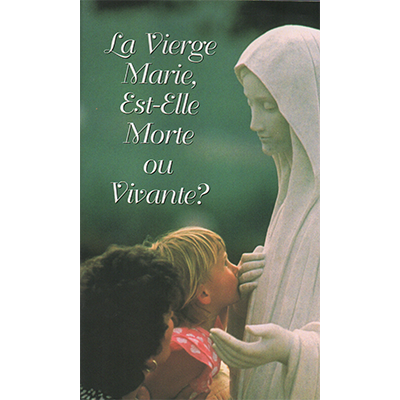 Is the Virgin Mary Dead or Alive? – PORTUGUESE 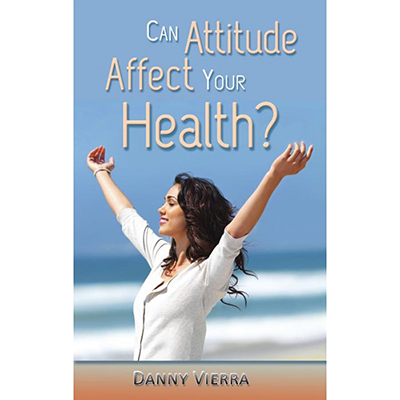 Can Attitude Affect Your Health

As the Director of BellaVita Lifestyle Center, I have seen many people suffering from all types of disease. Many diseases are caused by poor diets and wrong lifestyle habits. Toxicity and deficiency are also root causes of disease. But it wasn’t until I read the following statement that I began to understand how negative attitudes and emotions could seriously affect one’s health: “Sickness of the mind prevails everywhere. Nine-tenths of the diseases from which men suffer have their foundation here” (Mind, Character, and Personality, p. 59). Is it possible that ninety percent of all diseases are caused by negative attitudes and emotions? This booklet will open your eyes to the way the human mind can impact physical health.
not rated $0.99 Excluding Tax Add to cart 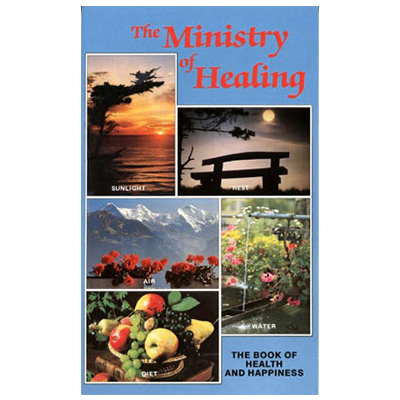 The Ministry of Healing

The Ministry of Healing emphasizes the link between diet and spiritual growth. It's a diet book, a self-help book, and a Christian spiritual guide all rolled into one, and it continues to be read widely to this day.
not rated $5.95 Excluding Tax Add to cart