Skip to Main Content
Back to Christian Berdahl
Sale!

Christian Berdahl came from a life of hardship and abuse where there was little hope and no Jesus. Eventually, Christian found escape through the theater arts. In high school, he began to win acting competitions and awards. He carried these skills on to the civic, college and professional stages. He also began to work in television production right out of high school. Soon he was so busy in production that he left the theater for a career in TV. In 1995 Christian found a saving relationship with Jesus Christ and began to put his skills to work for the Lord. Today his vision is to create expressly Christian content for TV, radio and the Internet to save, encourage and challenge souls.

There are no reviews yet.

Be the first to review “More Than Mere Survival” Cancel reply 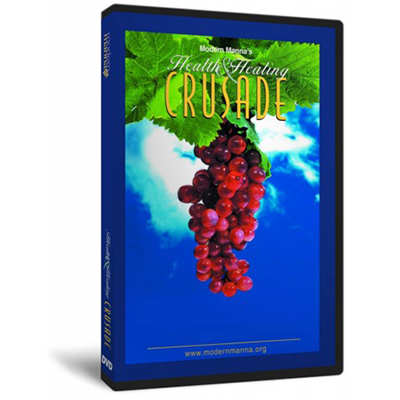 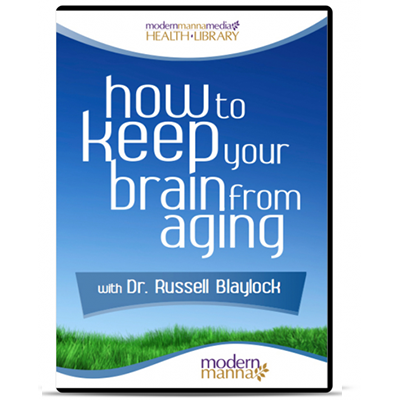 How to Keep Your Brain from Aging! – DVD 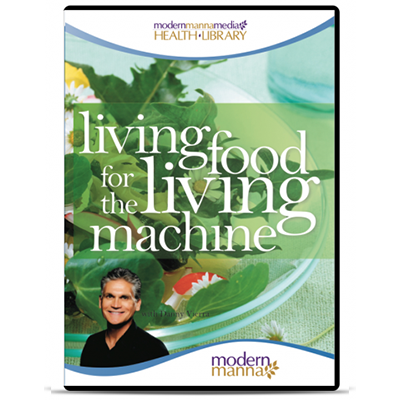 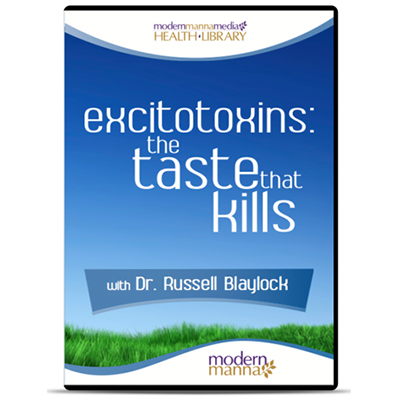 Excitotoxins: The Taste That Kills – DVD